3 Tips for Evangelism in Honor-Shame Cultures 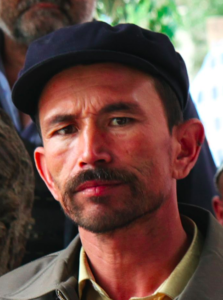 A conversation with a young Central Asian Muslim changed my theology forever.

We were having a conversation about God, and there was an open door to share the gospel, so I said something like, “Your sins make you guilty before God, but Jesus died so your sins could be forgiven and you could escape punishment.” His eyebrows bunched up as if I were speaking an entirely different language!

My explanation of the gospel did not resonate, neither emotionally nor cognitively. One, he hardly sensed personal guilt for wrongdoing, so he was not seeking personal forgiveness. Two, the courts in Central Asia are notoriously corrupt, so using legal language (i.e., guilt, restitution, judge) to explain how God saves people sounded strange to him.

That conversation with that Central Asian left me with two options: (1) require non-Western peoples to understand the gospel in the foreign language of guilt-innocence terms, or (2) learn how the gospel could be explained and experienced within an honor-shame framework.

To be clear, articulating the gospel in guilt-innocence terms is true, and often appropriate. But acquittal of transgressions is not the only facet of God’s salvation. As Job said, “Even if I am innocent, I cannot lift my head, for I am full of shame” (Job 10:15, NIV).

Here are three tips for fruitful evangelism in honor-shame cultures. For a fuller explanation of the evangelism and conversion, see Chapters 8 and 9 in Ministering in Honor-Shame Cultures.

The most important part of evangelism is . . . meeting people. In honor-shame cultures it is particularly important to form relational bridges that honor people. As we proclaim a God who removes shame and restores honor, we must embody that very message with our lives. Naturally people will be more receptive to hearing about God’s honor if they experience honoring interactions with us. 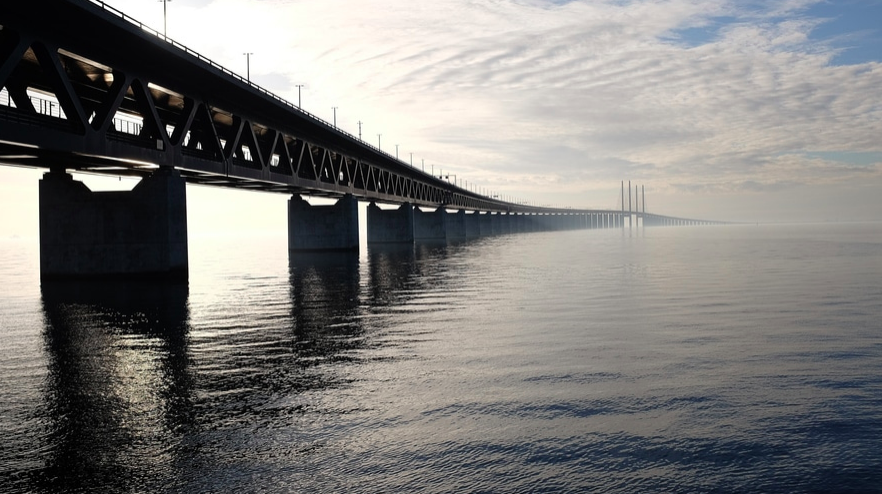 Since people see the gospel as much as they hear the gospel, our relational interactions with nonbelievers are vital aspects of the evangelism process. Two of Jesus’ common relational bridges were eating with people and miraculous healings—both acts removed social stigma and embodied the divine honor he taught about. Christians must formulate relational bridges and ministry structures that show God’s honor. See this example about a Christmas charity.

Status reversal means God overturns previous measures of status. Joel Green says the gospel is a message of “salvation-as-reversal, of status transposition, of outsiders becoming insiders, and grace for unexpected people.” Divine salvation reverses the condition of spiritual shame that was brought on by sin. The cross was revolutionary—Jesus overthrew the old social order in favor of a new system.

“Instead of your shame  you will receive a double portion” (Isa 61:7)

God is reversing our status, from shame to honor. This is good news people are longing to hear; so explain the revolution!

3. Welcome People to the Family!

Group incorporation means God bestows an honorable status on the excluded by welcoming them into his new community. Outsiders are now insiders. Kwame Bediako explains this communal element of salvation:

“The redeemed now belong within the community of the living God, in the joyful company of the faithful of all ages and times. They are united through their union with Christ, in a fellowship infinitely righter than the mere social bonds of lineage, clean, tribe or nation that exclude the stranger as a virtual enemy.”

The New Testament was written to people in collectivistic cultures, so it addresses “Who are God’s people?” more than, “How can I be saved?”

People long to be a part of the right group, an honorable family. Only in being honored by God through Christ’s shameful death on behalf of the shameful can humans be integrated into God’s community and bear eternal honor (Rom 9:23; 10:23). This is the good news, so invite people into God’s new family!

For more, check out the book Ministering in Honor-Shame Cultures.

4 comments on “3 Tips for Evangelism in Honor-Shame Cultures”