HonorShame Posted on April 13, 2022 Posted in Uncategorized No Comments

Charles R. Harle (MS, Oregon State University) lived and taught ESL for a year in China then for 18 years worked with colleges and universities in China to recruit, train and place native English speaking ESL teachers.

The Oxford Languages Dictionary defines mercy as “compassion or forgiveness shown to toward someone when it is within ones power to punish or harm.” An example would be a king who commutes the sentence of a beggar who stole a loaf of bread for his hungry children. Since most Christians, including myself, are not in positions to “punish or harm”, does that mean that the gift of mercy is only available to the few who are maybe judges and high school principals? Maybe the Bible uses a different definition.

Consider Bartimaeus sitting by the side of the road to Jericho as Jesus approaches. The local people consider his blindness a dishonor because of some sin possibly by some ancestor. As he hears the crowd with Jesus approaching he shouts, “Jesus, Son of David have mercy on me!” After being told to be quiet, he shouts louder for Jesus to have mercy for him. Jesus stops and asks the crowd to call him. Bartimaeus jumps up and goes to Jesus. When Jesus asks what he wants him to do for him, he replies, “Rabbi, I want to be able to see.” Jesus tells him to go and that his faith has healed him. 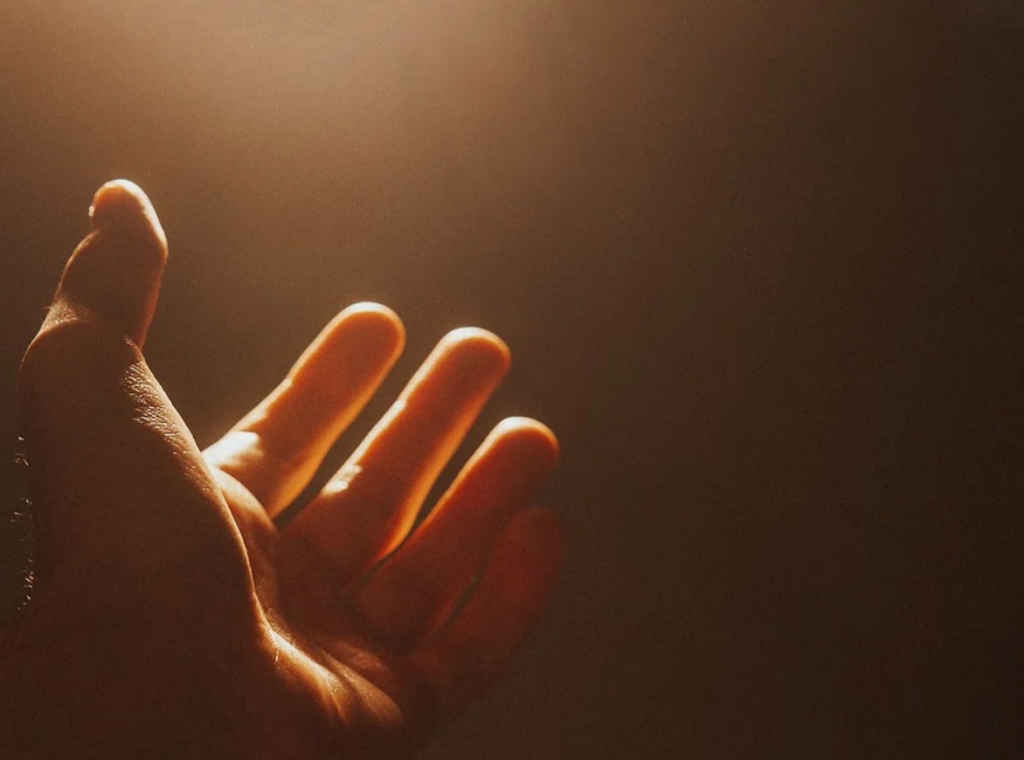 This healing seems to fit the “Oxford” definition of mercy but we fail to notice everything that Jesus did. What if the mercy wasn’t only the healing but also the stopping and calling for Bartimaeus. The people want him, a beggar covered in sin, to shut up and not bother the Rabbi. Jesus’ mercy was stopping his entry into Jerusalem, to see Bartimaeus, to ask him what he wanted, to heal him because of his faith, and to tell him to “Go.” Jesus destroys his dishonor and restores his honor. What good would it do Bartimaeus to restores his sight but leave his social alienation and shame intact.

Besides Bartimaeus (Matt. 20, Mark 10, Luke 18) there are several other “have mercy!” miracles: the two blind men (Matt. 9), father asks for mercy for his son who has seizures (Matt. 17), a Canaanite woman humbly asks for mercy for herself, as a dog under the table eating crumbs, by asking Jesus to heal her demon possessed daughter (Matt. 15). By healing the daughter Jesus removes the mother’s shame of having a demon possessed daughter.

While not directly referring to mercy Jesus often removes shame and restores honor by his touch. The most dramatic was the man who begged Jesus to be cleaned of his leprosy (Matt. 8, Mark 1, Luke 5). “If you are willing, you can make me clean.” Jesus reaches out and touches him saying, “Be clean!”

Mercy is sitting and talking with a single mom at a community meal who has recently escaped an abusive husband. Listening closely to her story. Finding out that she has shelter and is safe. Telling her how to get her son safely enrolled in school. Praying with her and asking God to heal her and to find peace.

Mercy is insisting a young Chinese woman, an ESL student that she has to look at you so you can hear her during one on one pronunciation practice. When she finally does look and you give her your best smile and ask her to speak up and not whisper and when she speaks you tell her that her pronunciation is the best in the class and she smiles. The birthmark that has covered half her face all her life no longer covers her in shame because she is the “best”.

Mercy is after church bringing to your apartment the middle aged man from the homeless shelter to look at pictures on your computer of your last vacation because someone at the shelter has dishonored him by breaking into his locker to take all of his belongings, everything, even his clothes. Knowing that the shelter will meet his physical needs you honor him by giving him a safe place to be a peace and feel normal.

Another definition of mercy: the covering over of shame and the restoration of honor.