Making Disciples of the Whole Family

Guest Jeannie Marie is an author, speaker and strategist for an international sending organization. This post is an excerpt from her book Across the Street and Around the World: Following Jesus to the Nations in Your Neighborhood…and Beyond (Thomas Nelson, 2018).

As individualistic Westerners, we sometimes forget that the gospel is for the whole family. God made families. He wants them together, and we can honor that design by including the whole family in our disciple-making process. 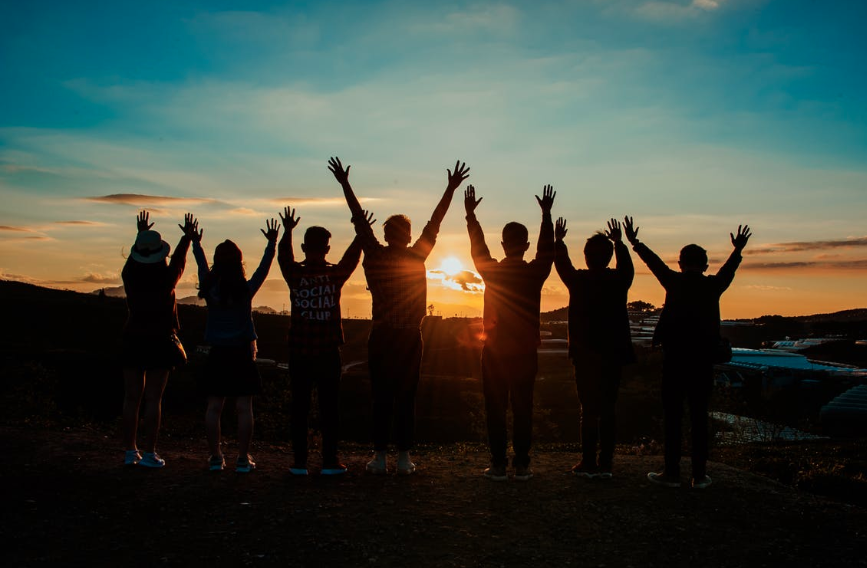 In most non-Western cultures, families— and even entire communities, tribes, or clans— make decisions together. Rarely does a young person determine his own career path, his marriage partner, or his religious beliefs on his own. Since Westerners value independence and individual decision- making so highly, we can unintentionally rip families apart in our zeal to disciple one person at a time without regard to his or her family.

Finn, a Westerner who works in South Asia, living with unreached Muslim people groups, understands the strategic and biblical importance of family and goes to great lengths to honor it. He knows the local language well and holds a solid reputation within the city as a businessman. The community regards him as a spiritual and respectful person who follows Jesus and honors God. One day, Malik, a young man from one of these unreached people groups, came to visit Finn and his wife. Malik told of how Jesus had appeared to him in a dream, and he asked Finn to teach him more about Jesus.

Finn responded, “I would love to do that. Go home and ask permission from your father, and we will discover more about Jesus together, in your home.”

The color drained out of the young man’s face. He drew his finger under his neck, slitting his own throat, shaking his head. His father, a Muslim sheikh (an Islamic spiritual leader), would never agree. He was right. His father refused to let him study. Finn encouraged Malik to pray and continue to ask his father’s permission, honoring his father in this way.

Six times Malik came to ask Finn to disciple him, but Finn refused, instead giving him more ways to speak to his father about his interest. The young man kept telling his father how the Qur’an spoke of Jesus the Messiah more than it did any other prophet, and that his holy book actually encouraged Muslims to read the Injil, the Bible in Arabic.

One day, miraculously, Malik’s father finally agreed. Finn began visiting the young man’s home to read the Bible with him in a way that promoted discovery, encouraged obedience to the Word, and inspired sharing it with others.

Malik came to a vibrant faith in Jesus Christ, transformed by the Spirit from the inside out. Most members of his extended family also surrendered their lives to Jesus Christ as they walked alongside him in his discipleship process. Even though his father did not (yet) embrace Jesus as the Messiah, the sheikh supported, encouraged, and blessed his son to obey and follow Christ.

The father even witnessed his son’s baptism, done in his home without Finn or other Westerners present and born out of the young man’s desire to obey after reading about baptism in the gospel of John.

Malik became a conduit of the gospel to many others, starting Jesus communities that are multiplying rapidly, with Finn continuing to coach him.

Finn could have agreed to disciple this young man in secret, without his father’s permission. It’s likely Malik would have still come to faith. But his family would have been excluded, creating barriers to sharing his new faith in Jesus with them. If the local community had discovered his allegiance to Jesus Christ without going on his journey of discovery with him, they would likely have excommunicated Malik, with much shame brought on the family. In countries that operate under sharia law, a strict Islamic code, he might have even been killed. 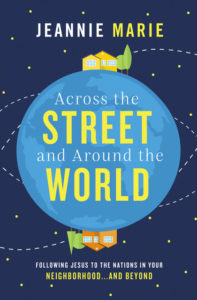 We also can honor the family as Finn did by helping our disciples speak of their desire to learn more about God in bridging ways with their families. We can encourage them to honor their fathers and mothers when they share what they are learning as they are learning it. For international students here without their family members, we can regularly ask, “What does your father think of this passage? When could you share this with your brothers?” and remind them to thank their parents for raising them to be spiritual seekers after God.

Jesus the Messiah is for the whole family and the whole community, and we can honor the family structure when we invite people to consider Jesus Christ and the kingdom of God.