The Morality of Patronage

For many cultures, the reciprocal generosity of patronage is a moral obligation. Patrons must give favors and clients must give thanks, lest they jeopardize their own reputation and the unifying fabric of society. So when an affluent person fails to function as a patron, he or she is uncaring and unrighteous.

For recipients also, gratitude is a moral category. The failure to respond in thanks indicates a moral deficiency. Gifts create a new condition, a new relationship that must be properly acknowledged. In these ways the dynamics of patronage and social reciprocity are innately moral, a fact Westerners often overlook. 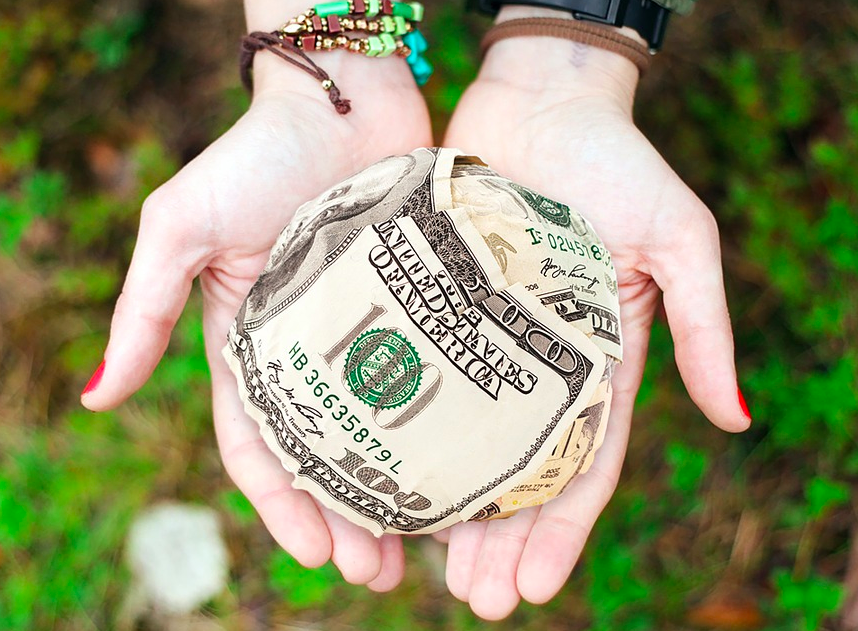 Dr. Richard Shweder, a professor of cultural psychology at the University of Chicago, researches the moral reasoning of cultures around the world. His explanation of morality in non-Western societies is essentially patronage. Collectivistic cultures perceive ethics as “obligations engendered through participation in a particular community. …[P]owerful persons take care of their ‘subjects’: family members, employees, fellow cast members. Along with hierarchy there is an obligatory responsibility for others. The less powerful respond with gratitude and loyalty that “sticks” when the chips are down” (pp 145–46). According to Shweder’s research in South Asia, the moral system of patronage frames Majority World ethics.

The mutual reciprocity of patronage is a moral obligation. Failing to give as one ought is ethically wrong. There may be no laws against stingy patrons or ungrateful clients, but there are obvious social consequences. The notion that “reciprocity = virtue” lies at the core of collectivistic cultures. In their minds, moral people know how to be patrons and clients. For this reason, Greco-Roman philosophers like Aristotle, Cicero and Seneca discussed benefaction in the context of ethics (not cultural anthropology). The opening words of Seneca’s book about benefaction declares, “[Nothing] is more disgraceful than the fact that we do not know how either to give or to receive benefits.” (Ben 1.1.1) Ancient philosophers described patronage so people would give benefits and reciprocate in a virtuous, respectable manner.

The foundational role of generosity in Arab cultures illustrates the virtue of patronage and reciprocity. In Arabic, the word kareem refers to both generosity and virtue. Arabs consider generosity to be the noble trait, the opposite of iniquity. The Arabic word for honor/dignity, karameh, comes from the same root as generosity. So to show generosity, in essence, is to honor. Generosity for Arabs is not a charitable act, but a character virtue, something that reveals the core of who someone is.

These examples illustrate how the system of patronage is foremost a system of ethics focused on relational loyalty and honor. This of course does not imply that all forms of patronage are moral or honorable. People often corrupt and manipulate the system for their own gain, as latter chapters discuss.

This post comes from my forthcoming book Ministering in Patronage Cultures, chapter 1.

3 comments on “The Morality of Patronage”