Sandra Freeman has served with her husband in Botswana since 2001 doing discipleship and business mentoring. She blogs at “Edge of the Kalahari.” 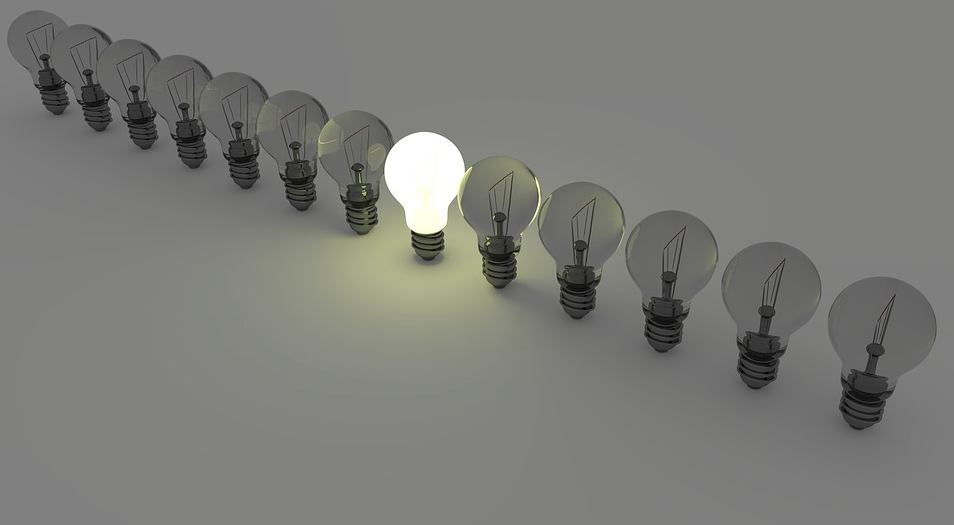 Here are some examples from Christian writings in the past five centuries. They show that honor-shame is not a new idea in Christian teaching and the life of the church down through the ages. 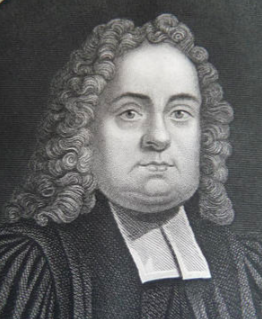 His famous commentary brings the concept of honour and shame into his comments. His note on Luke 8 is of particular interest because there is no mention in the passage of shame.

“There is no relief for souls under a sense of guilt, and fear of wrath, but to go to Christ, and call him Master, and say, I am undone, if thou dost not help me. When our dangers are over, it becomes us to take to ourselves the shame of our own fears, and to give Christ the glory of our deliverance.”

“….being more concerned for God’s honour than their own. God’s truth needs not the services of man’s falsehood. The servants of God might easily obtain undue honours if they would wink at men’s errors and vices; but they must dread and detest such respect more than any reproach.”

2. Thomas Watson (1620-1686)—In his book on The Doctrine of Repentance, the Puritan writer devoted a whole section in Chapter 4 to the issue of shame, which he calls the “fourth ingredient for repentance.” He says about sin, “It is a great shame not to be ashamed” and speaks of the day of judgement in terms of shame.

3. Hymns—Historical hymns mention shame and the honour/glory we share in Christ through the cross:

4. Reverend James Henley Thornwell (1812–62)—The southern preacher addressed undergraduates at South Carolina College in the 1840’s, saying, “Never, never be ashamed of the gospel….never be ashamed of a crucified Saviour and an indwelling spirit….let not an atheist’s laugh or a skeptic’s jeer deprive you of the richest honour that God can confer on man…the honour of sharing with His own Son in the glory of His Heavenly Kingdom” (ch 1). The historian Robert Elder says southern evangelicals in the 1800’s argued that true honor “came from God and could only properly be judged by His people, who were to endure and even welcome the shame of the world as honor before God” (In The Sacred Mirror).

5. Charles Simeon (1759-1836)—The famous English preacher said, “What should we do if we have already attained that honour. Remember that the eyes of all are upon you and that God’s glory in the world is very greatly affected by your conduct” (from Challies, “Falling Stars”). Simeon’s terminology for motivation for a godly life was the position of honour we have in Christ and the preeminence of God’s glory in the world.

6. Dietrich Bonhoeffer (1900’s)—The German theologian spoke about shame in his book on Ethics.

7. C S Lewis (1900’s)—His 1942 sermon ‘The Weight of Glory’ is all about honour. He said, “In the end that face which is the delight or terror of the universe must be turned upon each of us either with one expression or the other, either conferring glory inexpressible or inflicting shame that can never be cured or disguised.” 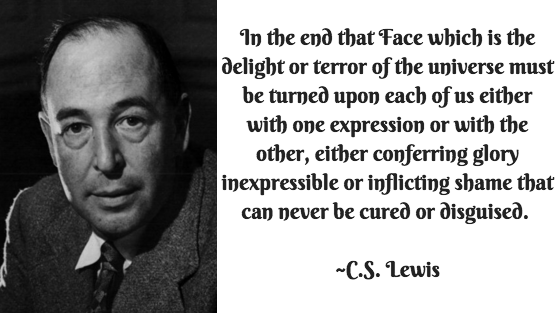 The dynamic of honour-shame did seem to wane in the latter 20th century. So this honour-shame concept might sound “new” to our ears in the 21st century evangelical Western church, but it’s not a “new” idea at all.

Why did the mention of honor and shame fade and now recently re-emerge? I’d be interested to hear your thoughts.