How Paying Money Honors (and Shames)

Does Paying Money Honor or Dishonor?

In 1969, the St. Louis Cardinals traded their All-Star center fielder, Curt Flood, to the Phillies.  During the days before free agency, MLB players were owned by one team for life.  Instead of reporting to the Phillies, Flood retired and sued Major League Baseball for the freedom to play for any team he chose.  Though the Supreme Court rejected Flood’s lawsuit, it cleared the way for salary arbitration and free agency in all professional sports.  Curt Flood sacrificed his career and passion to change MLB labor rules.

Why?  He felt shamed. 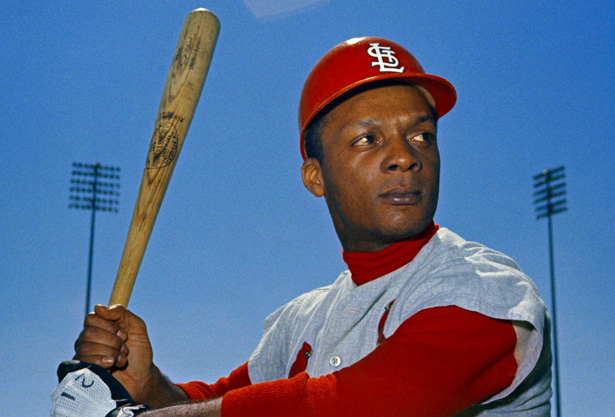 Twelve years earlier as he was playing minor league ball in Jim Crow South, Flood was traded from the Reds to the Cardinals.  As he read the telegram, he vowed to never experience the indignity of being traded again; he insisted on being treated as a human not private property (read his famous letter).

As an African-American, Curt used the language of slavery to express his feelings towards MLB’s dehumanizing labor rules. Most of America vilified Curt Flood for suing the national pastime and dismissing $90,000 as slave wages.  Flood famously countered, “A well-paid slave is nonetheless a slave.”

Paying someone for a good or service implicitly reduces their value to the benefit you derive from a relationship.  The act of paying generates an entitlement mentality.  Money implies ownership and control, maybe for 1 hour like a repairman or a lifetime like MLB with Curt Flood.  Compensation can commodify, leaving people feeling dehumanized and shamed (cf. ‘wage slavery’).

More than just establishing implicit ownership, remuneration also shames via relational separation.  We share resources freely with family.  Could you imagine if my wife charged me for dinner?  Charging for resources implies you are not part of the group.  When I hand over $2 for coffee, I declare my relational independence.  I am not obligated to help, as there is no social debt or interdependence. Payment ends interdependence and mutuality.  In a subtle way, financial compensation shames by implicitly distancing others.  In many cultures, the mere offer of paying for help offends, as it implies an outsider status.

On the flip side, being asked to work without wages can be equally dishonoring.   Just ask artists.  Without paying for a good or service, there is a tendency to not respect or value the person.  In Central Asia, the word for “free” also means “worthless.”  If it doesn’t cost anything then it must not be good, or so people assume. 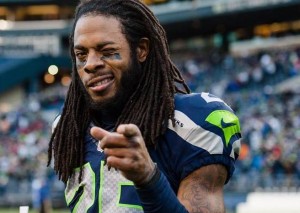 The global forces of capitalism have increasingly securitized, commodified, and resold every facet of life (home mortgages, food, water, and even professional athletes’ contracts), so that everything has a price tag in today’s “pay to play” world.  Such an economic landscape even encourages Christian organizations to capture, market, and sell their added value to other Christians.

HOW TO HONOR OTHERS?

A central aspect of our missional calling as Christians is to honor all, to dignify people with Jesus’ honor-infusing love.  How are we to use money as a tool to honor people?  When does payment commodify and shame?  When does money respect and honor?  I suspect there is no universal solution.  For whether money honor or shames usually depends on relational engagement and expectations; both are admittedly contextual.

In the Curt Flood situation, he felt shame because he had no voice in the deal.  After many years of stellar and loyal performance for the Cardinals, he was not engaged as a person.  The trade was a financial transaction devoid of personal interaction.  If our financial exchanges have the same level of human interaction as an ATM withdrawal, it probably shames.  To honor, renumeration must engage the person as a soul, not a service provider.

Expectations are key. (Unfortunately, they are usually unwritten!)  After a few years in a foreign culture, we begin to intuit the ways people expect to be compensated.  Polite taxi drivers in Central Asia would often state their price as “What ever you want to pay?  Just give from your heart!”, but feel honored or shamed by how closely my ‘voluntary’ payment matched their preferred rates.  It was always funny to see their reaction, until they realized I was only joking, when I suggested an obscenely low amount.  Their expectations interpreted my actions as honoring (or shaming), so I had to learn them.

How do YOU know how when it is more honoring to pay or not pay in your context?   Do you just rely on intuition, certain principles, a ‘gut-instinct’?