How Christians Should Vote

Are you a “values-voter”? Well, so is everyone else! We all vote according to “values.” The real issue is—What values should determine your vote? As Christians head to the polls on Tuesday, honor should be a leading value in how they vote. 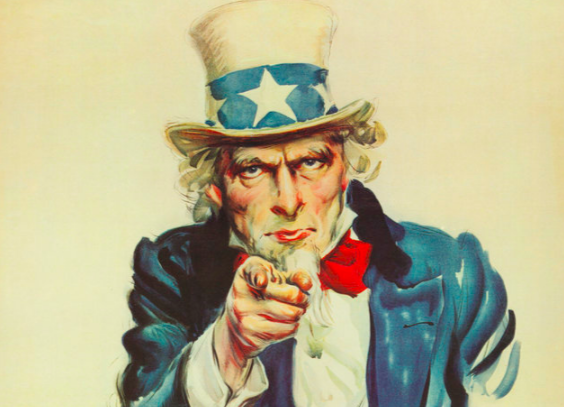 Granting honor is a biblical command. “Honor everyone” (1 Pet 2:17) “Outdo one another in showing honor” (Rom 12:10b). We fulfill these commands primarily through personal relationships. But in a globalized and hyper-connected world, one aspect honoring everyone involves casting a vote that will create the most honoring structures and systems for society. Our vote should nudge human culture towards God’s honor system. I’m not alone in this idea.

Daniel Darling (V.P. of Communication at the Southern Baptist’s Ethics and Religious Liberty Commission) spoke of the new “Human Dignity Caucus”—a renewed group of Christians voting according to the value of human dignity. Dignity, which plays out in a variety of social issues, is the new topic for “single-issue” voters. If our political posture is rooted in a biblical theology of Imago Dei, then we are truly “pro-life,” in the fullest possible sense. This pro-life ethic is “applied to a wide range of issues, wherever the human dignity of the vulnerable is compromised.” For the “human dignity caucus,” an assault on honor anywhere is an assault on honor everywhere.

In other words, Christians should vote for the candidate who will best implement God’s design of moral justice. Biblical justice is not just punishing wrong, but making the world right. In Psalm 72 Solomon prays God would allow him to rule with justice. This meant: “defend the cause of the poor of the people, give deliverance to the children of the needy, and crush the oppressor!” (Ps 72:4). Biblical leaders protect the status of the marginalized; they recognize everyone’s innate dignity and fight against shaming forces in society: unequal housing, gender discrimination, climate relocation, income inequality, or religious persecution.

What candidate will establish the most honoring policies? Whose policies will lead to the least amount of human shame and marginalization? This is biblical justice. We should elect the politicians who legislate for the greatest amount of honor across society. Joe Carter, an editor at The Gospel Coalition, agrees, “We have a duty to elect politicians who have a robust view of human dignity.”

Christians should consciously vote to overturn the shaming forces of our culture. There are many sources of shame, but social structures are one of the most prominent sources. We should vote towards a just, honoring, and dignified society in all sectors: unborn, courts, prisons, economic system, immigration, race, women’s rights, terrorism, military, employment, education, etc. “Perhaps reforming the social, economic and legal institutions that systematically humiliate people can do more to prevent violence than all the preaching and punishing in the world” (James Gilligan, Violence). Which candidate will reform social systems to acknowledge human dignity and enhance our innate honor as God’s unique image-bearers?

Honor/dignity, I propose, is the issue that should determine how Christian’s should vote.