A Gospel Narrative for the Shame-Honor Culture of India

Jay Dharan (M.Div, Reformed Presbyterian Theological Seminary) is a Bible-teacher ministering in India. He desires to foster an indigenous Christianity that addresses the honor-shame culture of India.

In India, the shame-honor culture is deeply rooted in the caste system, which is foundational to the Indian perspective, even for those outside Hinduism. Though it may have had its origin as a trade-based stratification of ancient Indian society, for much of India’s history, it has had a Brahminic hegemony to its structure. So the priestly class are the true custodians of the Vedic faith, while all the other castes are inferior to them. One’s honor in this sense is fixed from birth to death based on one’s caste-based identity. 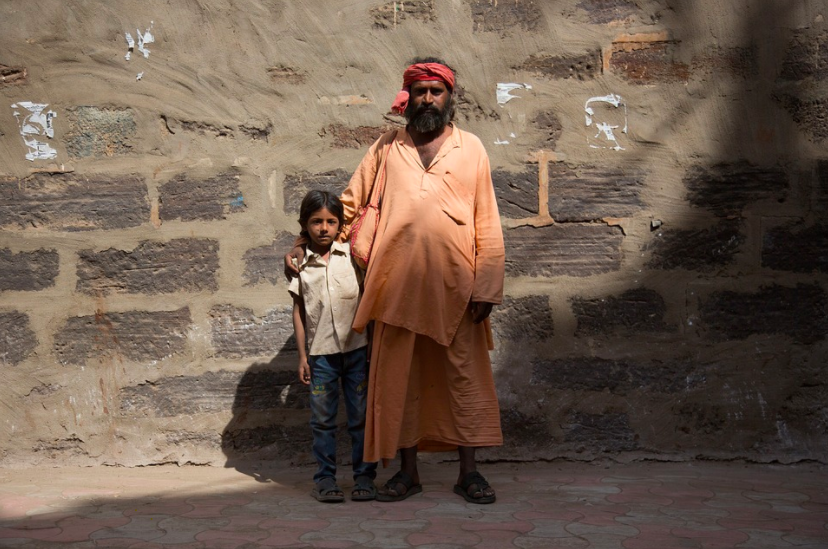 The Christian gospel begins its narrative with God creating all mankind in His own image. Hence on the one hand, it agrees with the Indian culture that vocation or virtue does not determine one’s identity and rather affirms an ontological worth as foundational to one’s identity. But on the other hand by its affirmation of the image of God in all human beings, the gospel disagrees with the Indian culture that this ontological worth has a variegated presence based on one’s caste. Moreover, the offer of redemption in Christ involves gaining an additional, new, and everlasting identity of being a child of God dearly loved by the Father in Christ Jesus. This identity is a relational one, affording us the greatest relationship, and thereby, the greatest favor and honor. Thus true and lasting honor is not to have the highest caste identity, but the highest relational identity, one of being able to call God, Abba Father.

However, all mankind does not enjoy this kind of dignity and fellowship, as the narrative of the gospel goes on to tell us, because our first parents were disloyal to God and thereby, dishonored him. All progeny of Adam were thus born into this estrangement from God. Being cast away from the loving and favorable presence of God, mankind wallows in shame. Neither do we image God faithfully, nor do we enjoy relational favor with Him. We thus experience the very undoing of ourselves and have thus lost our face covered in shame. It is here that culture tries to construct alternate and pseudo-honor in the name of caste or other ascribed social wealth. The gospel informs us that no such ascribed honor can overcome the depths of shame we feel deep inside us due to our estrangement from God. For true shame cannot be covered with fig leaves, it requires a restorative transformation of our own selves from within. In other words, it is not the same soul going through cycles of reincarnation that will get rid of this shame, but a regeneration of the inner self back to the original dignity and favor that Adam lost.

To accomplish this restoration of man to the likeness and life of God, God Himself in His great kindness and condescending compassion, chose to incarnate Himself. In the Son who became flesh, our nature was united to His so that He can heal and restore it. On the Cross, Jesus embodied all our shame and condemnation from God, chiefly the ultimate estrangement from God, namely, death. Precisely because Jesus took our nature, He was able to die. But also because it was God who came in flesh, He was able to defeat death. In His resurrection then we have God restoring His honor back as the beloved Son freed from the dominion of sin and death. In His consubstantial unity with mankind, our nature also experiences the same redemption. Thus in Him, the Second Adam, there is access to a new creation which is available for anyone who will unite with Him through the instrument of faith. Being a believer of Christ thus means being part of the restored mankind which progressively is experiencing the dignity and favor that Adam lost. So the gospel now invites all to experience true honor through union with Christ, the redeemer, and participating by the indwelling Spirit in the filial relationship enjoyed by the Son from the Father. This is the good news of Jesus Christ.

Evangelizing Indians would then involve communicating two pivotal truths. First, Jesus Christ is the truly honorable man, even though He died the most shameful way. Christ is honorable because He was always faithful in all His relationships. In His relationship with God, He was obedient to the point of death. In His relationship with man, He was faithful to love man to the point of death. In both cases, He voluntarily chose to die, thus demonstrating true justice and courage. Thus Christ is noble and worthy of unparalleled praise from all mankind. Moreover, even God acknowledged it by raising Him from the dead and crowning Him as Lord King of heaven and earth. Hence the primary demand of the gospel – to repent of all false worship and give all adulation to where true honor is due, Lord Jesus Christ. Second, through the shameful death and eventual resurrection of Jesus Christ, we have access to true and lasting honor. Through the substitutionary shaming of Jesus, He is now the savior of all mankind offering relational peace with and honor from God to any who will experience new creation in Him. Hence the gospel then demands all to be united to Christ through wholehearted trust in His saving promise and live in embodied allegiance to His kingdom.