The Iraq War & ISIS began with a Cultural Miscue

The Iraq War has cost America 3 trillion dollars, claimed over 100,000 lives, and helped create ISIS. So, what triggered this spectacular catastrophe? 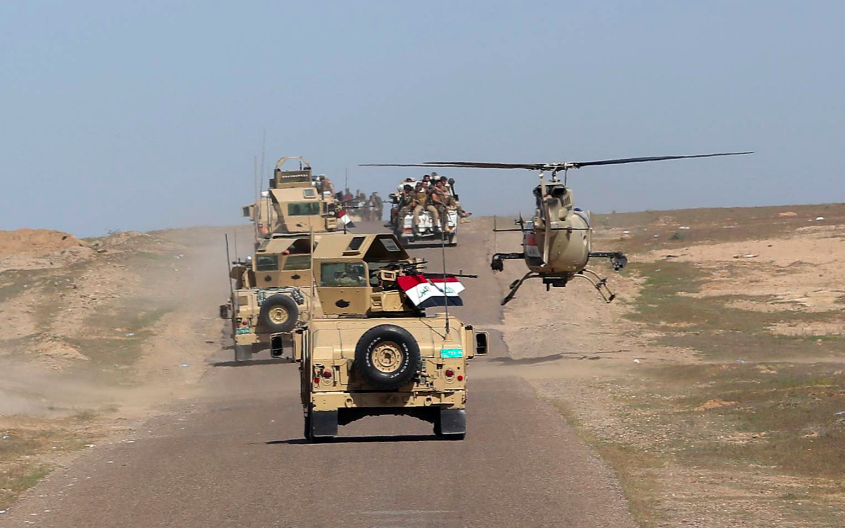 Many factors caused the Iraq War, but the precipitating cause seems to be the West’s inability to grasp the most basic element of Middle Eastern cultures: the desire to maintain honor.

The USA believed that Saddam Hussein had weapons of mass destruction (WMDs). This conclusion was never based on any facts or reports, but implied through cultural reasoning. Former Vice President Dick Cheney explains the thought process in this video: 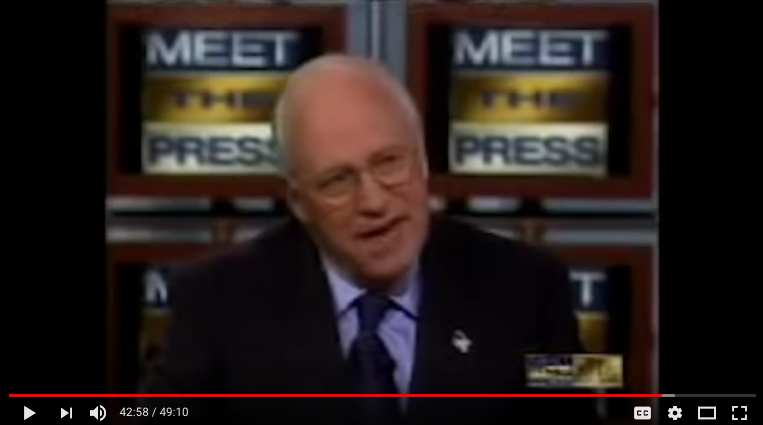 Transcript: “How do you explain why Saddam Hussein, if he had no program, wouldn’t come clean and say, “I haven’t got a program. Come look”? Then he would have sanctions lifted. He’d earned $100 billion more in oil revenue over the last several years. He’d still be in power. The reason he didn’t was because obviously he couldn’t comply and wouldn’t comply with the U.N. resolutions demanding that he give up his WMD.” (“Meet the Press,” NBC, Sept 14, 2003).

Cheney’s logic is simple: If Saddam Hussein was truly innocence, he would allow UN access to prove it. He didn’t come clean, so therefore he must be guilty of possessing WMDs.

But the answer to Cheney’s question—“Why didn’t Hussein come clean?”—is simple: honor. The West completely missed the fact that Saddam Hussein was acting strong to save face.

James Bowman explains in Honor: A History that the West’s faulty intelligence “lies in the Western inability to understand that Arab honor culture and in particular the ‘tyranny of the face.’ Simply put, Saddam Hussein lied because he was part of an honor culture that demanded he lie.”

This sort of error is common, as cultures naturally misinterpret each other’s actions. Understanding honor-shame won’t fix all of the world’s problems, but it can help us avoid some unnecessary ones.