Here is something we have all experienced:  You are looking to buy a new car, and begin eyeing (for example) the Toyota Corolla.  Now that you are thinking about buying a Corolla, they begin popping everywhere on the road!  Where were they hiding this whole time? 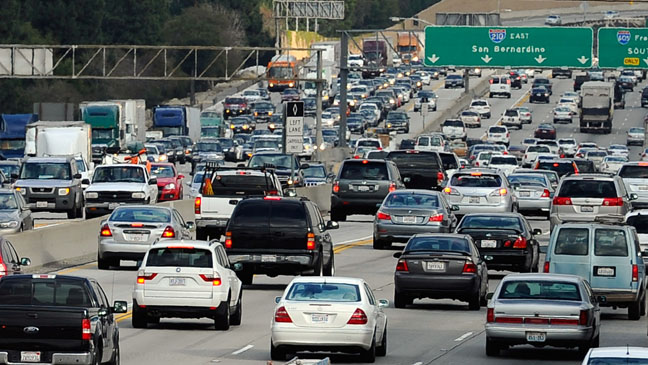 Ubiquitous things can hide in right in front of us

There has to be a sociological term for this, because it is a universal phenomenon. When something new comes onto your radar, you begin seeing it everywhere.  This is true not only of tangible things, but ideas as well – if you learn a new concept, you recognize it frequently thereafter.

The themes of honor and shame permeate the Bible, but they often “hide” in our Western blind spots.  By knowing where honor and shame are typically found, we can begin to uncover amazing Biblical truths .

Here are six ways biblical writers package their ideas about honor and shame.

1) Propositions –  The Bible makes explicit comments about ‘shame’, ‘disgrace’, ‘glory’, ‘name’, ‘honor’, ‘reputation’, etc..  We often read right over these words. Did you know the words ‘shame’, ‘honor’, and ‘glory’ appear 40 times in Romans (while ‘guilt’, ‘innocence’, and ‘forgiveness’ appear only twice in Romans)?  Don’t forget to see the most obvious!

2) Metaphors – Biblical authors often employ metaphors from the tangible world to communicate our status transposition (from shame to honor) in the spiritual realm.  Our new honor in Christ is abstract, so we need concrete images to grasp it. 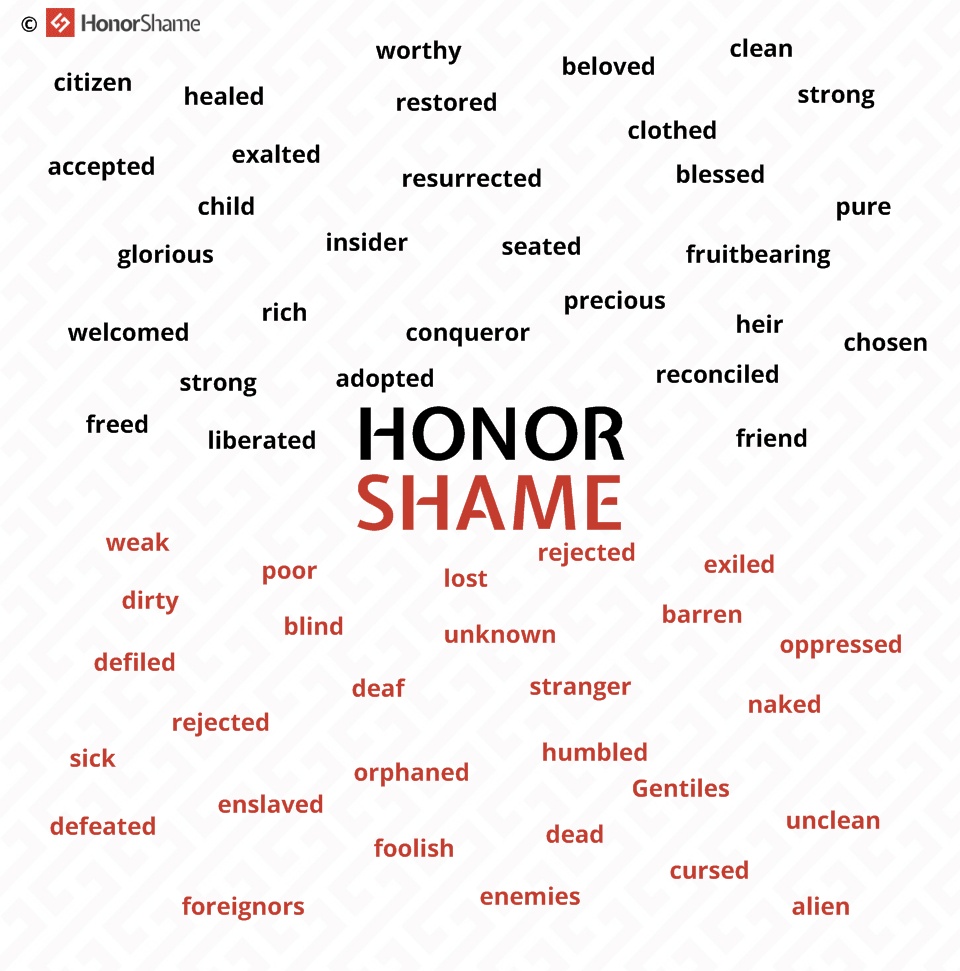 3) Narratives – OT writers often told stories about faithful Israelites being exalted from the threat of shame unto honor.  Without using any explicit words, they show how Yahweh’s salvation included honor for his people.

4) Genealogies – Honor (and shame) is determined primarily by the group you belong to.  So to know your identity and status, you must know your family.  For this reason, genealogies are perhaps the most basic way honor is communicated in the Bible.

5) Covenants – Ancient Near Eastern covenants formed family-like relationships.  Such covenants, in which Yawheh as the patron commits to honor someone (for the sake of His own honor!), were the cornerstone of Israel’s worldview and theology.

May your vision be expanded to better see how God is working to remove shame and restore honor all throughout the scriptures!!

8 comments on “6 Places Honor & Shame Hide in the Bible”