The Problem of “Grace” in English Bibles

All Bible translations face a problem—the cultural gap between the Bible and contemporary readers. English words evoke Western assumptions and values that are unlike those of biblical writers.

The word “grace” (Greek: charis) is a good example of this problem of cross-cultural interpretation. To understand “grace,” we must understand patronage, but even that can be difficult for Westerners because of cultural reasons. 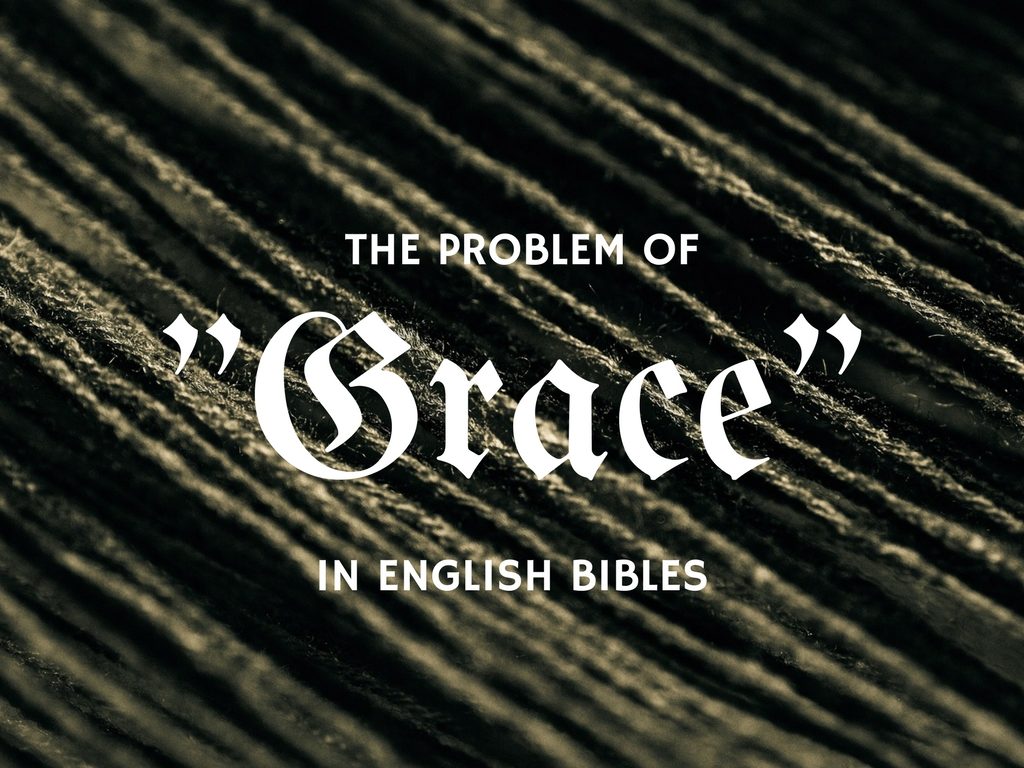 Discussing patronage in English is like using a tribal language in Papua New Guinea to explain nanotechnology—the words are not meant for such a task. Yes, there are terms in English like patron, client, benefactor. But those academic terms do not evoke the moral obligations of generosity, gratitude, or reciprocity that define patron-client relationships.

For example, when you read Nathan’s parable in 2 Samuel 12 about a rich man who was so stingy that he stole a lamb to feed a guest, do you feel a sense of wrongness or repulsion? If you a Westerner like me, then probably not, because patronage is not part of our social life or moral worldview. The words of rich, stingy, and guest imply something rather different in Western cultures than in biblical and Majority World cultures. So by reading the Bible in English, our minds assume the Western concept of rich, stingy, and guest.

The problem here is not about the actual translation. The translators did they best they could, but their tools (i.e., English words) are not very good for carrying meaning across cultures. Consequently, no English translation fully evokes the moral ideology of patron-client relationships. So our eyes glide over social and theological nuances of biblical concepts, such as the word charis.

The word “grace” is championed as a hallmark of the Christian faith. Protestants speak about prevenient grace, justifying grace, sanctifying grace. In English, “grace” carries a specific, religious meaning among Protestants. So English Bibles that use the word “grace” to translate charis, evoke that particular meaning.

However, as David deSilva shows, the New Testament word charis comes from the context of patronage and politics (not theology or religion). New Testament scholars and linguists widely agree that charis refers to a gift that induces a reciprocal, patron-client type of relationship. (BTW, the OT word hesed is similar in this regard as well.) 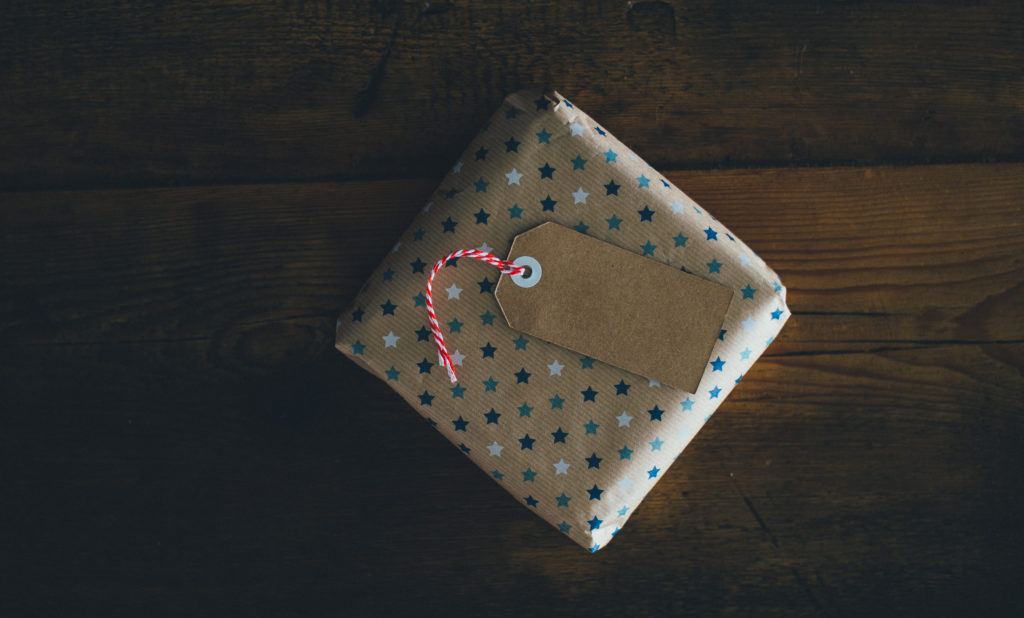 The words charis refers to patronage, benefaction, benevolence, generosity, benefit or favor. NT scholar John Barclay uses the language of “gift” for charis. But still, he spends 100+ pages to explain how the Western meaning of “gift” is so unique and different. In the West, a gift should have no strings attached; any expectation of a return ruins the gift. But in collectivistic contexts, a gift creates an obligation to reciprocate; gifts do have strings. Western culture has peculiar views of patronage and gifts, and we unknowing bring those cultural assumptions to the Bible. This fact hinders English speakers from reaching the innate meaning of charis.

And after centuries of theological conversations, the English word “grace” comes with baggage that distracts from the biblical concept of charis. After an extensive explanation of charis in the ancient world, Zeba Crook says, “Unfortunately, a term like ‘grace’ is so loaded with modern theological implications and post-reformation overtones that unless modern theological application is the goal, such a translation [of charis] risks being thoroughly meaningless.“ (Reconceptualising Conversion, p. 147).

Here is another way to frame the issue. The Bible gives us answers, but doesn’t mention what questions it is answering. Many readers assume the Bible answers our questions. But it doesn’t. An important principle of biblical interpretation is to ask: What (implicit) question is the author trying to answer?

Without noting the context and strategy of the biblical authors, we filter the Bible through the narrative of our social circumstances. Reformation theologians like Luther and Calvin spoke about grace in and for Christian Europe. They answered the implicit questions of medieval Christians, not first-century Jews in Galatia. John Barclay explains how different implicit questions arising from different social contexts affect the interpretation of grace.

“[Paul’s] language of grace that had once served to detach new communities for their previous cultural allegiances now applied [during the Reformation] to believers with little or no consciousness of a break with their past (since their primary socialization was as Christians)…In such contexts Paul’s theology of grace became a tool for the inner reform of the Christian tradition, its critical edge turned against believers, undermining not their pre-Christian criteria of worth but their pride or purpose in achieving Christian worth….The subversive dynamic of Paul’s theology is directed against a different target.” (Paul & The Gift, 570–71)

To be clear, the Reformation doctrine is not wrong (remember, I’m a Protestant!). But there are some areas where our modern understanding of “grace” does not overlap the biblical concept of charis. And that non-overlapping area happens to be vitally important for honor-shame cultures, both then and now. 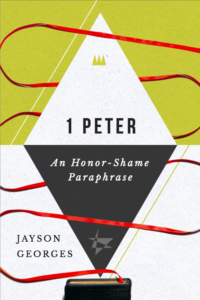 So how can we better teach about charis, the means of our salvation? Two ideas come to mind…

9 comments on “The Problem of “Grace” in English Bibles”

1 Pings/Trackbacks for "The Problem of “Grace” in English Bibles"