A babysitter took $20 from your dresser. The pastor “borrowed” $500 from the church account for a new roof. An elder was skimming tithe money for years. How do you respond when someone steals money? 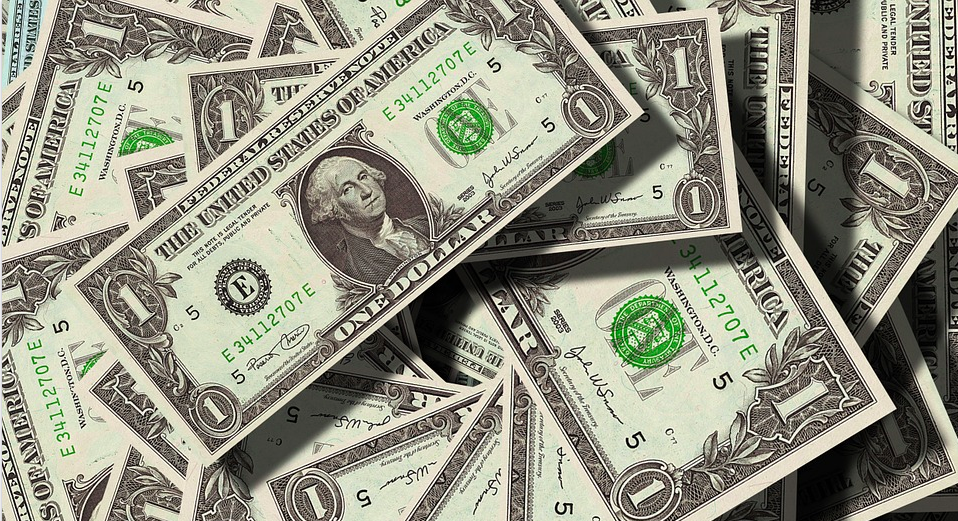 A common Western response is to tell people that stealing is wrong, and then expect people to feel convicted and change their behavior. But this rarely works out. So, in such situations, how might we appeal to shame to address the issue?

But first a few qualifications based on my experiences in Central Asia and conversations with Christians around the world. One, people often steal because they are desperate. They feel cornered, and taking money is seemingly the only way out.. Two, people sometimes really think they are “borrowing” the money. They genuinely intend to repay the money, even though their intentions may not be realistic. So before addressing the situation, seek first to understand the person.

Here are some ways you may appeal to shame to shape such behavior.

People who steal are disgraced by the community. Such people cannot be trusted by the group, so they are scorned and banished. Eventually people who steal money are caught. This brings shame upon them and their family. Speak forthrightly with the person about the social consequences of such behavior.

Stealing also shames God. Proverbs 30:9 says it “dishonors the name of God.” So not only does the behavior bring shame upon oneself, but also upon one’s God.

How does stealing dishonor God? One, stealing breaks God’s command, thus disrespecting the Lawgiver. Two, stealing smears God’s reputation. Unbelievers look and scoff when Christians are immoral. Three, and perhaps most deeply, stealing impugns the character and goodness of God. The action declares that God is unable to provide for his children. This is how David dishonored and despised God when he “stole” Bathsheba. David was not trusting in God to provide as promised. (See post, “How David Sinned with Bathsheba.”)

Depending on the circumstances, you may also appeal to the shame you feel. If you have a close relationship with the person, you can say, “You have shamed and disgraced me. I thought you could come to me for help. But by taking money behind my back, that seems like I’m not a reliable friend to you.”

You can play off of the language and concepts of shame in a variety of ways. This approach is not foolproof, but appealing to shame helps reframe the issue.