HonorShame Posted on February 5, 2020 Posted in ethics No Comments Tagged with sex

Guest Sean Christensen (M.Div., Columbia International University) is a missionary with World Team and serves as a Bible professor in Haiti since 2009.  His article “The Six Phases of a Man’s Life” (in English and Haitian Creole) has been accessed over 4,000 times.

In today’s post-Christian West, as in first century Graeco-Roman society, Christians find themselves swimming upstream and pastors and parents struggle to guide their flock against an ever-increasing current that embraces unbiblical sexual practices.  How do you teach that something society has made legal remains shameful in God’s eyes?  Additionally, in many cultures where Western missionaries work, the sexual mores of the society have not yet been significantly impacted by biblical values.  Missionaries become disillusioned when yet another young Christian disciple engages in premarital sex and still another church leader commits adultery.  In both contexts, merely reciting God’s prohibitions is not very convincing; rather focusing on God’s honor codes that define honorable sexuality could be a missing and highly persuasive element in our discipleship efforts.* 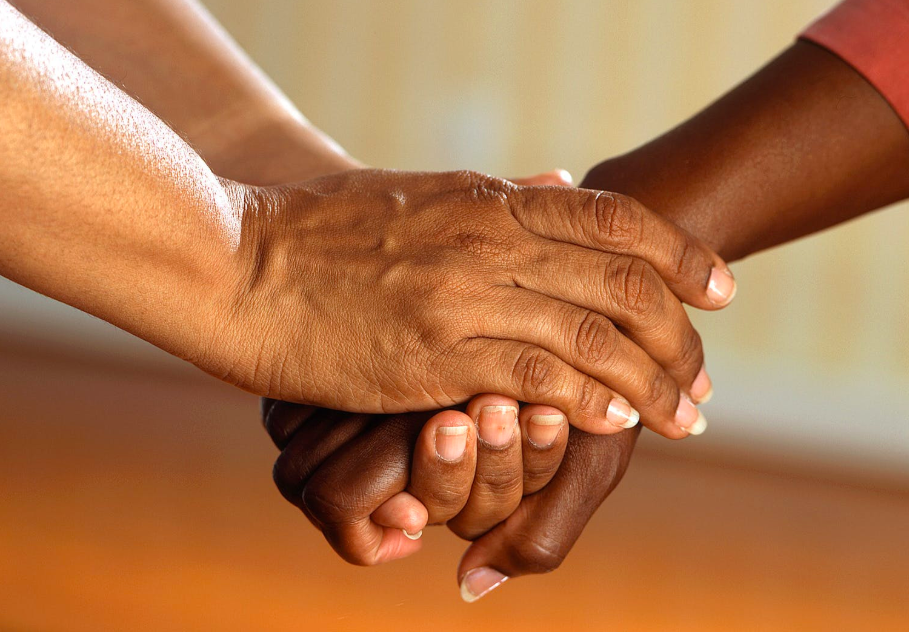 Paul does this when he admonishes the Thessalonian church: “For this is the will of God, your sanctification: that you abstain from sexual immorality; that each one of you know how to control his own body in holiness and honor, not in the passion of lust like the Gentiles who do not know God” (1Th. 4.3-5).  The moral contrast between honorable self-control and shameful passionate lust is built upon the presence or absence of a relationship with God.  Those who don’t know God live by lustful passions, but those who know God also know how to possess their vessels in sanctification and honor (KJV).  What makes sexual purity honorable?

The intimacy of sex is compared to the intimate presence of the Holy Spirit.  There is an order to the Gospel:  accept the offer of an exclusive covenant relationship with God through faith in Jesus Christ and God will fill you with His own Spirit as a guarantee of complete salvation and the inheritance of an eternal home in heaven (1Cor. 6.15-19; Eph. 1.14).  In the same way, sexual intimacy follows, never precedes, the covenant of marriage.  Also, in this relationship with God, our bodies belong to him.  “The body is not meant for sexual immorality, but for the Lord, and the Lord for the body…You are not your own, for you were bought with a price. So glorify God in your body” (1Cor. 6.13, 19-20).

Paul continues, “that no one transgress and wrong his brother in this matter” (1Th. 4.6). Obviously, sexual exploitation produces shame (see 2 Samuel 13), but even mutually consensual sexual immorality is shameful because all disobedience to God is inherently shameful (Philippians 3.19).  Instead, believers are to honor others in every way, just as Paul instructed Timothy: “Do not rebuke an older man but encourage him as you would a father, younger men as brothers, older women as mothers, younger women as sisters, in all purity” (1Tim. 5.1-2).

Sexual purity honors your own body

“Every other sin a person commits is outside the body, but the sexually immoral person sins against his own body” (1Cor. 6.18).  King Solomon honored his bride for her self-respecting virginity: “You are a garden locked up, my sister, my bride; you are a spring enclosed, a sealed fountain” (SS 4.12).  He also gave his sons the wise counsel his father, David, had given him: “Drink water from your own cistern, running water from your own well. Should your springs overflow in the streets, your streams of water in the public square? …For a man’s ways are in full view of the Lord, and he examines all his paths” (Prov. 5.15-16, 21).

Christians honor God through honorable sexual practices. God esteems Christians by giving them an honorable identity in Christ.  One way that Christians express their identity is by keeping God’s honorable sexual code.  When believers grasp this facet of the Gospel, then their minds are renewed, their consciences are sensitized and the social pressures to commit sexual sin are minimized.

* In many societies, people engage in premarital sex for reasons besides mere passion—girls proving their attractiveness or fertility; men proving their conquest or their virility; pressures from friends, even from parents; boasting about the number of women a man has lain with and the number of children he has produced; women who want children but not a husband.  Here, the biblical teaching to trust God and to find your esteem in Christ can also help the believer to mature.