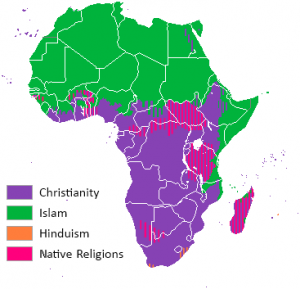 There seems to be a lack of literature about honor-shame in Africa. Compared with Asian and Arab culture, I have discovered only a few anthropological and theological resources on the topic.

Here is what I have found to date. If you know of more works, please share them below as a comment. Thanks!

I find this the minimal amount of research and publication in this area quite surprising considering Africa’s long and rich Christian history. For example, the Africa Journal of Evangelical Theology has zero mentions of “honor” or “shame” (and “purity” and “patron*”) in any title (1982-2011). I suspect one reason is because missiologists categorize Africa as “fear-power” due to the animistic tendencies of African traditional religions, thus minimalizing the social “honor-shame” dynamics of African culture. This is just an initial hunch; if you have another plausible explanation, please comment below.

12 Comments on “Honor-Shame in Africa”