Dr. Chris Flanders is an associate professor in the Graduate School of Theology at Abilene Christian University, and author of About Face: Rethinking Face for 21st-Century Mission. As an organizer for the upcoming Honor-Shame Conference, he shares some reflections on the state of honor-shame studies in this guest post.

Honor-shame has gone global! Well, actually, I’ve always believed and taught that honor and shame are universal experiences that transcend cultures. So technically, honor-shame has always been a global issue. There really is no such thing as “honor culture” or “shame culture,” for these are universal dimensions of all cultures. 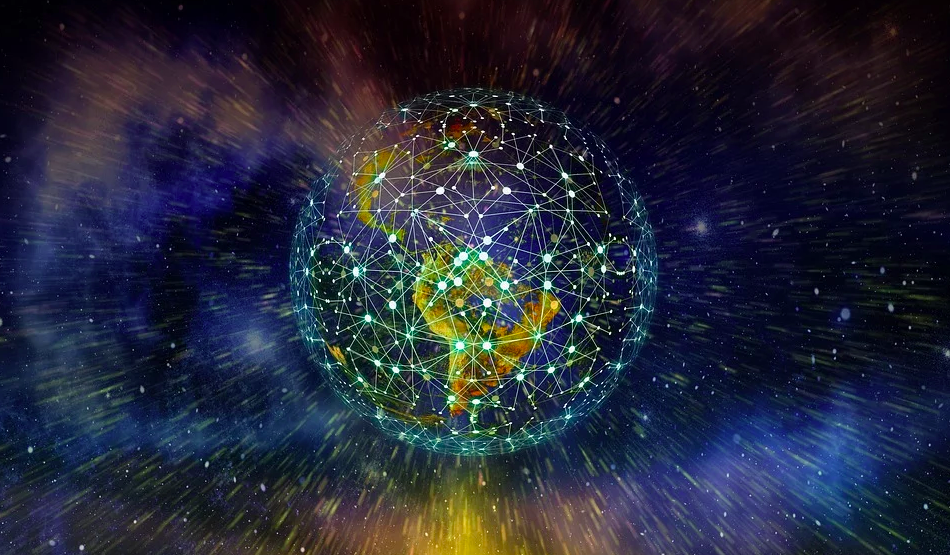 The same is true in the area of Face and Facework Studies, my particular area of research. We now know that “face” is not something that Asian cultures do, but rather is something that human cultures do. Cultures simply do “face” differently. But all do face. Likewise, honor and shame are universal dimensions of all cultures, though they certainly differ from culture to culture and era to era. Though global and similar in certain respects, they have unique characteristics that arise out of specific cultures.

If you have paid attention to the honor-shame conversation in recent years, you will likely have noticed that honor and shame are showing up everywhere! Just as we now speak of  global Christianity”, so too it is time to embrace global honor and shame.

Early 20th century anthropology brought honor-shame issues to the attention of the Western world, due to the pioneering work of Margaret Mead and Ruth Benedict. They focused primarily on the Asian-Pacific (e.g., Japan, Oceania). Later in the 60’s and 70’s, anthropologists expanded this paradigm to the Middle East and Southern Europe. Honor-shame cultures and honor-shame cultural dynamics were generally considered to be exotic, often primitive, and definitely non-Western.

When Christians became aware of this important area, application was either in biblical studies (seeing how this shed light onto our understanding of the Bible) or in Asian and Middle Eastern contexts. Eugene Nida mentioned shame and guilt in his 1954 work Customs and Cultures; Anthropology for Christian Missions. There were sporadic mentions of shame throughout the 1960’s in the missions journal Practical Anthropology. Overall, however, there were only a few early missions writings that took honor-shame into consideration. These, however, are limited and did not provide a robust discussion on these topics. When in the 1990’s, the missions community began earnestly discussing issues involving honor and shame, it existed primarily in helping Bible readers see honor-shame issues in scripture and applying honor-shame insights to Asian and Middle Eastern contexts. With a few notable but rare exceptions, missions writers and scholars did not engage these issues as central.

That has changed. Since about 2010, there has been a growing number of books, blogs, dissertations, and conference presentations that are tackling the complex and important issues of honor and shame. And, in just the past 3-4 years, this has turned into an explosion of interest yielding entire issues of journals devoted to the topic, published books, and conferences that deal with honor and shame.

There’s a growing awareness of how honor-shame is truly a global conversation. Now, researchers and writers tackle honor-shame issues in North American, Europe, Latin and South American, and African. The breadth of the issues that missions thinkers, researchers, and practitioners are now applying the honor-shame lens is as impressive as the volume!

For example, in the upcoming Honor-Shame Conference, various workshops will deal with honor and shame from the following cultural perspectives:

Traditionally we have viewed honor-shame as a missiological issues. But, just like the geographical expansion, so too is the honor-shame conversation growing in the different types of approaches and areas of application. These include:

And of course, plenty of people continue looking at the issue from the more traditional Middle Eastern, Asian, and Southern European contexts. But it’s not enough. We need more. We need people from every culture and corner of the globe to join this global conversation.

What do I take away from this growing trend to broaden the honor-shame conversation? I wonder if this is a kairos moment for honor-shame and the global church? If so, we should ask the following questions: 1) What is God telling us in this moment regarding honor and shame? 2) How will we respond to this moment?

7 Comments on “Honor-Shame has Gone Global!”