Honor-Shame and Relativism: What Evangelicals Don’t Get about Donald Trump

American evangelicals typically perceive the cultural change as a drift into godless relativism, promoted by the political left. They therefore lean to the political right, intending to stand for absolute truth and to keep guilt-forgiveness as the dominant pattern in our culture. They welcome Trump’s position on abortion and gay rights, which seems to value God’s absolutes in Scripture. 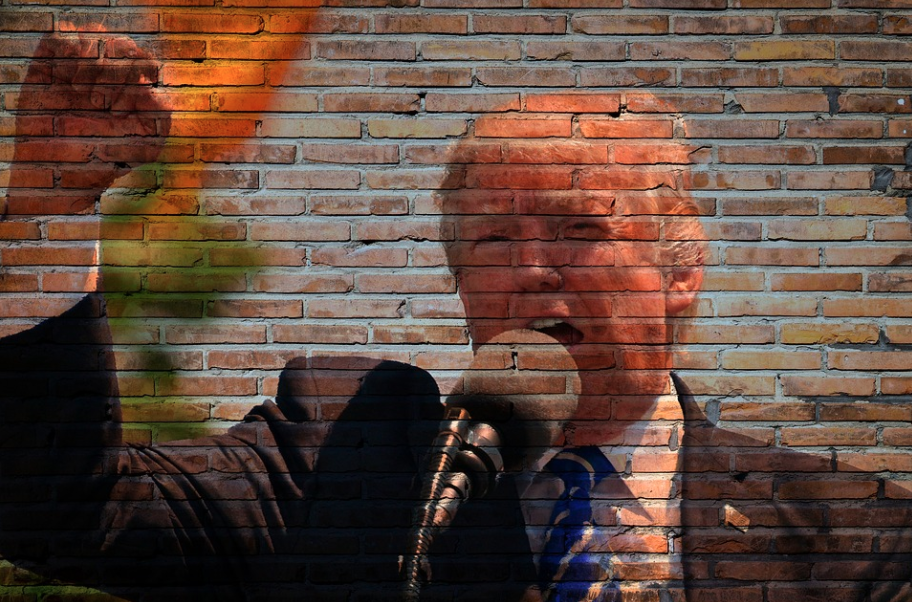 They do not realize that Donald Trump has a much more accurate intuitive sense about the culture’s drift than they do. He sees that it is too late to fight this cultural tidal wave of honor-shame thinking, and he is surfing it like he was born to take advantage of it. He lives, campaigns, and leads as if America already is an honor-shame culture.

Consider the list of ten honor-shame characteristics (from Mischke’s Global Gospel), and how Trump manifests each one.

Donald Trump epitomizes the honor-shame approach to life. All we have to do is ask, “WWTD” (What Would Trump Do) and we understand how honor-shame works. If he were wrong about the cultural shift, he would not have had the successes he has had, climaxing in the 2016 election.

Are we then to resign to the shift toward relativism in our culture? Is there no godly hope for America any more if honor-shame dominates the political right just as much as the left?

There is hope, and we will discover it as soon as we stop equating honor-shame thinking with relativism and equating guilt-forgiveness thinking with godliness. As Scripture clearly shows, either cultural pattern can be godly or ungodly, depending how cultural insiders factor God into the pattern.

The current shift to honor-shame is dangerous because all we see in front of us is two ungodly versions of it, a leftist version and a Trump version. The biblical way to handle this is not to dig in our heels against the shift, trying to pull the culture back toward guilt-forgiveness. The solution is to discover in the Bible the godly version of honor-shame.

If we continue to assume that sinners need to be converted from an honor-shame outlook to a guilt-forgiveness outlook in order to convert from ungodly to godly, we muffle the gospel. We make the gospel look like a cultural throwback to the guilt-forgiveness framework of the 1950s. We make the same ethnocentric mistake that missionaries have made in other cultures for centuries, assuming that our cultural perspective is the only “right” one and that sinners in another culture must adopt it before they can comprehend and welcome the gospel.

The alternative is to do in our own culture what missionaries are learning to do elsewhere—contextualize. We look at the Bible again, discover what God put into the biblical story to connect with people of a different cultural perspective (such as honor-shame), and help them see Christ from that biblical angle instead of from the guilt-forgiveness angle that our churches prefer.

Unfortunately, the price we must pay to contextualize is very high. We have to accept what Trump knows is true—the culture has already shifted to honor-shame. That means that we are no longer the cultural owners who can treat honor-shame people as invaders or trespassers. We are the foreigners who have to learn the language of the local people.

Of course, that does not mean we become like them in their relativism, but we learn how to express the absolute truth of Jesus in honor-shame language. If we manage that, we could be a step ahead of the culture, welcoming it to an honor-shame future where Christ already is present.

11 Comments on “Honor-Shame and Relativism: What Evangelicals Don’t Get about Donald Trump”