Babies were snugly tucked into colorful slings on their backs as the women gracefully balanced handwoven baskets with food and cookware atop their heads. They had walked for days to hear the Christian teach from the Bible. Under sprawling acacia trees, they sat and settled on the dusty African ground, leaning in to hear the words of life. 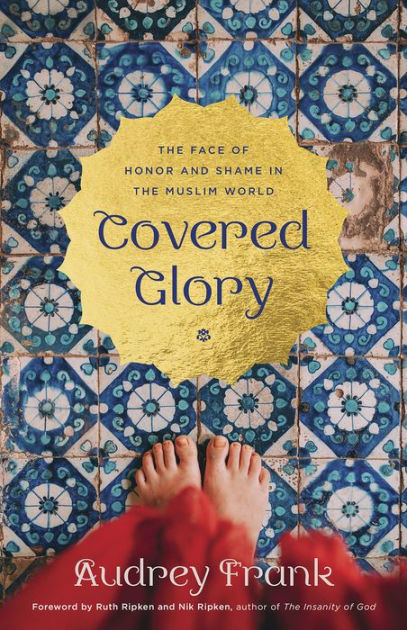 Hours later, as the sun began its quiet descent toward late afternoon, the drums and singing began. With simple words and exquisite harmonies, the worshippers poured out praise to the Messiah. The celebration was rare and priceless.

Afterward, as nightfall settled over the landscape, the fire burned low, its embers glowing a soft orange under the starry sky. Soft rustling and murmurs could be heard as women settled down for sleep on their thin lessos, the vast sheet-like cloths they wore over their skirts.

A wizened old lady slowly made her way to the teacher still sitting by the fire. “Thank you.” Her words were quiet, barely above a whisper. The teacher waited. The old lady’s face, already lined with years of hard work, labored to form more words. “I always knew I could be forgiven. But I never knew I could be clean.” Her eyes shone with a new light, the light of revelation and freedom.

Sin has soiled the soul of mankind since the first dirty lie in Eden. It flung its filth on the clean, pure soul of man and woman and stole their sense of value. Man and woman would never again, on their own, be able to make their hearts completely clean. Honor matters because everyone, deep inside, needs to know he or she can be made clean

Behind the drama of humankind’s downfall was One who preserved the value of life. He never forgot. With His own life, God protected the value of the life He had created. He rose that moment and began His longest journey: the quest to restore worth to the human soul, to make hearts clean again. Clean is merely a common word for holy. The holy Creator God chased after mankind. His heart was consumed with purpose and longing to make them holy again so that they might be reunited with Him.

The honor God gives is paramount because it promises restored relationship with Him. The universal human desire to have a heart clean, restored and holy, can help us understand the compulsion that drives entire cultures to see the world through the lenses of honor and shame.

Honor goes by many ordinary names: clean, accepted, loved, good. And around the world, humankind made in God’s image longs to be called by those honorable names. A little girl who feels alone in a prison of abuse, as I once was, longs to be loved. The young woman trafficked for her body wonders if she will ever be clean again. The man who wrestles with his addiction to pornography wonders if he can ever be the good husband and father he wants to be.

The alcoholic fights with all his might to be clean, knowing down deep that his problem is more than liquor. The young jihadist straps a bomb to his chest, hoping with all his might that with his sacrifice Allah will finally call him accepted. The Muslim woman in the workplace, marching for her rights, cries for acceptance and value. The desire for honor is a cry for all of these things, and it rises from the depths of the human soul. This is why honor matters.

4 comments on “Why Honor Matters”