My Response to a Critique

The academic journal Missiology recently published a critique of honor-shame, especially my book The 3D Gospel. The article is entitled “The Culture Problem: How the Honor/Shame Issue Got the Wrong End of the Anthropological Stick”, by Johannes Merz (PhD), an anthropology consultant with SIL International. 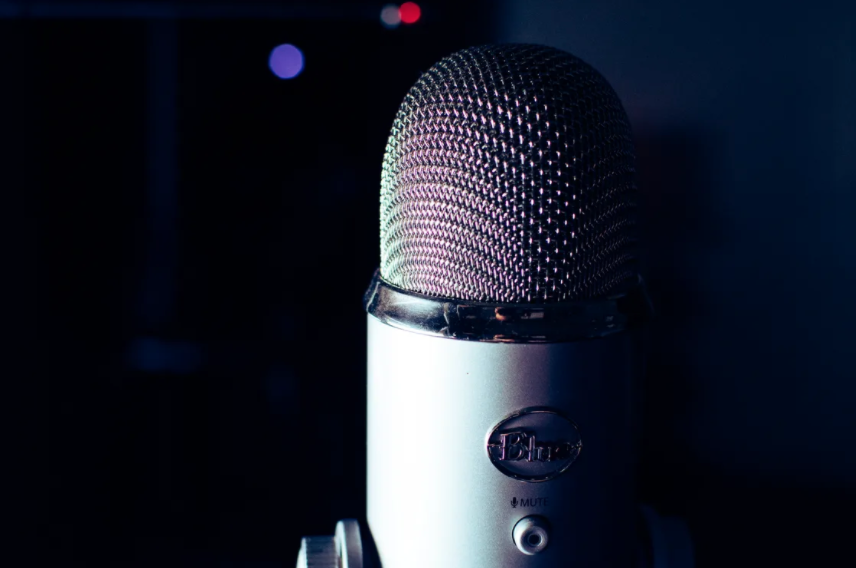 Here is the article’s abstract:

The honor/shame issue is an important topic in mission, as portrayed in Georges’s The 3D Gospel for example. Proponents of the shame–guilt distinction draw on the popular culture concept of the early 20th century by assuming that cultures are objects that we can easily grasp and demarcate from one to another. Culture thus becomes a convenient idea to understand difference by generalizing and simplifying the unfamiliar and submitting it to one’s own way of thinking. Current anthropology, however, rejects such a reifying and essentializing approach. Rather, culture is seen as an expression of how humans think, act, and live in the world, and is thus complex, fuzzy, and dynamic. In dealing with the honor/shame issue, we need to get hold of the other end of the stick by starting with humans and treating honor and shame as cultural traits. Accordingly, honor and shame are encountered to different degrees and in different ways across humanity. A vertical and categorical classification and demarcation of cultures thus needs to make room for a more dynamic and horizontal spread of cultural traits. This allows us to account better for human diversity, while simultaneously maintaining humanity’s commonality as cultural beings. To study honor and shame we need to focus on how relationships work in various real-life situations. Such an ethnographic approach builds on observation, participation, and sharing in other people’s lives. It also asks what words and notions people use to express the values that shape their relationships.

From my perspective, the article, perhaps like all publications, has both positives and shortcomings. I share my response here.

I am truly thankful for Merz and this article for several reasons. Several critiques of honor-shame have appeared recently, in blog posts and articles. In my opinion, Merz offers the first substantive and engaging critique. For people thinking about and researching the topic, this will be an important piece with which to interact.

Third, I was thankful for personal interactions with Merz. Whenever someone publishes a critique/warning of honor-shame, I email that person to request a chance to discuss the topic personally. Surprisingly, and to my discouragement, authors rarely respond to my invitation for a personal dialogue. However, Merz kindly responded, and we had a fruitful Skype discussion during which he answered some questions. You’d think this would be expected and typical, but I’ve found such interactions to be rare. So, kudos to Dr. Merz!

The article has definite strengths but, obviously, I disagree with some key points, at the levels of both methodology and content. Here they are.

Two, Merz’s article is admittedly anthropological and not theological. “I focus on anthropological concepts, theory, and methodology that determine how we deal with the issue of honor and shame, rather than studying it as a theological topic” (128). Anthropology is helpful and even essential. But, can we really deal with honor and shame without theology? If the cosmos has been renewed and redefined through Christ, then we must understand honor/worth/value/glory as divinely revealed. If there is any topic that gets radically redefined by Christ, it is the topic of honor! The crucified outcast becomes divinely exalted. We, as Christians, cannot explore the meaning of honor and shame apart from the Christ event. This is not a fundamentalistic rejection of the social sciences but, rather, a Barthian/apocalyptic interpretation of humanity, wherein all cultures are hopelessly alienated apart from divine intervention. Honor is inherently theological, and even Christological. We need theology to “deal with the issue of honor and shame.” If culture is not a mere personality, but “system of meaning” (as per Merz, following Geertz), then we must look to God-incarnate as the source of that ultimate meaning/worth.

Three, the article critiques the concept of honor-shame cultures as a kind of “cultural pragmatism,” as though pragmatism is negative (130-31). I would actually suggest that the practicality of the category affirms its legitimacy and accuracy. Here, I would distinguish between “conceptual pragmatism” (which provides clarity and insights) and “ministry pragmatism” (which promises certain ministry results). I resist any efforts to make “honor-shame” a shortcut or program—a common tendency in evangelical missiology. However, I think we need more conceptual pragmatism— models or concepts that bring greater insights. One reason why honor/shame “is currently one of the big topics in missionary circles” (128) is because it helps people better understand their world, the Bible, and even their own spiritual journey. The concept helps to explain reality. This does not mean the model of honor-shame is reality or that it corresponds to all social realities. But, more accurately, the concept helps to explain much of reality. In that way, I’m glad that “honor-shame” is pragmatic and helpful for people.

Four, Merz portrays anyone who uses honor-shame as a cultural imperialist who walks into a society and brashly slaps the label “guilt-innocence” or “honor-shame” onto all people from day one, and boasts in their cultural mastery. According to Merz, the Western cultural concept of honor-shame: suggests “you can master the main characteristic of your own—or indeed any—culture with virtually no investment [and] without having to engage with people” (133), “provides a double award at very little cost by affirming us in who we are and how we think, and makes us feel that we understand others better” (133), and “does not encourage further study of cultural issues” (134). Besides being humorously untrue, such a critique is quite ironic, at two levels. One, he essentializes those people who advocate honor-shame as being people who essentialize cultures. Two, the author did not read my fuller work on the topic, yet speaks of people who utilize honor shame for interpretative purposes as people who don’t want to “further study.” The entire point of my publications of honor-shame is to help people learn. I agree the category may foster some overconfidence, as when new leaders eagerly label each and every social encounter as either “guilt,” “shame,” or “fear.” However, even such overzealous naivety reflects a desire to learn. Every conceptual model can (and does) get misappropriated, but such a post-colonial critique of the concept is overly suspicious of motives.

Five, Merz suggests that honor-shame is a tool for essentializing and otherizing a group of people (133). In post-modern anthropology and Western popular society, this is the great sin. We ought not suggest that people are different in any way; we are all humans, all equal. Post-modern anthropology reminds us that all humans share a commonality, and so we should not attempt any definitions or descriptions of cultures. The idea of culture is “complex, fuzzy, and dynamic,” and so should not be straightjacketed.

This point, which moves towards Merz’s conclusion, is actually my greatest area of both agreement and disagreement. Let me explain. I entirely agree with these contemporary anthropological ideas, in which culture is an adjective and noun. I resist the efforts of people to define a culture as simply “honor-shame,” or something else. I agree with Merz’s insights: “Ideas like honor or justice can no longer be viewed as concepts that define culture, but rather as values that act as guiding principles to help us live our lives in all their relational complexities” (139).

Yet, however grand this postmodern approach sounds on the pages of anthropology journals, I find it inadequate and insufficient in reality. This approach works well for people with a PhD in anthropology (such as Merz), but fails the average cross-cultural worker. What about the people going on one-week prayer-trip to Bulgaria, or teaching English in China, or doing a sports ministry in Argentina? Yes, it would be great if they conducted extensive anthropological research to learn how people see themselves! But this ideal is not realistic. Yes, everyone would benefit from a PhD in anthropology to learn the emic nuances of a social network, but that is not a viable plan. So in the meantime, the majority of people stand to benefit from clear, simple, insightful frameworks.

Honor-shame is not a perfect description of collectivistic societies, but it is far better than no description at all. Most people are culturally imperialistic in that they assume their own culture is the only culture, and so they make default judgments based on their own culture. The purpose of The 3D Gospel is to introduce the idea that other cultures function differently in terms of values and morals. However, Merz’s post-modern approach seeks to erase all differences in favor of a common humanity. This sounds promising and high-minded. But, in effect, it returns us to our original mono-cultural position, and leaves people without advanced anthropological research skills prey to hegemonic notions of culture. In our phone conversation, Merz acknowledged that for some 90% of people, honor-shame can be helpful. For, one can’t understand what one doesn’t see; the words can help us describe things.

Merz wrote his article as a critique, but I think it functions better as a warning to not overly define people. Our descriptions ought not become prescriptions. And with this, we certainly all agree.

15 comments on “My Response to a Critique”